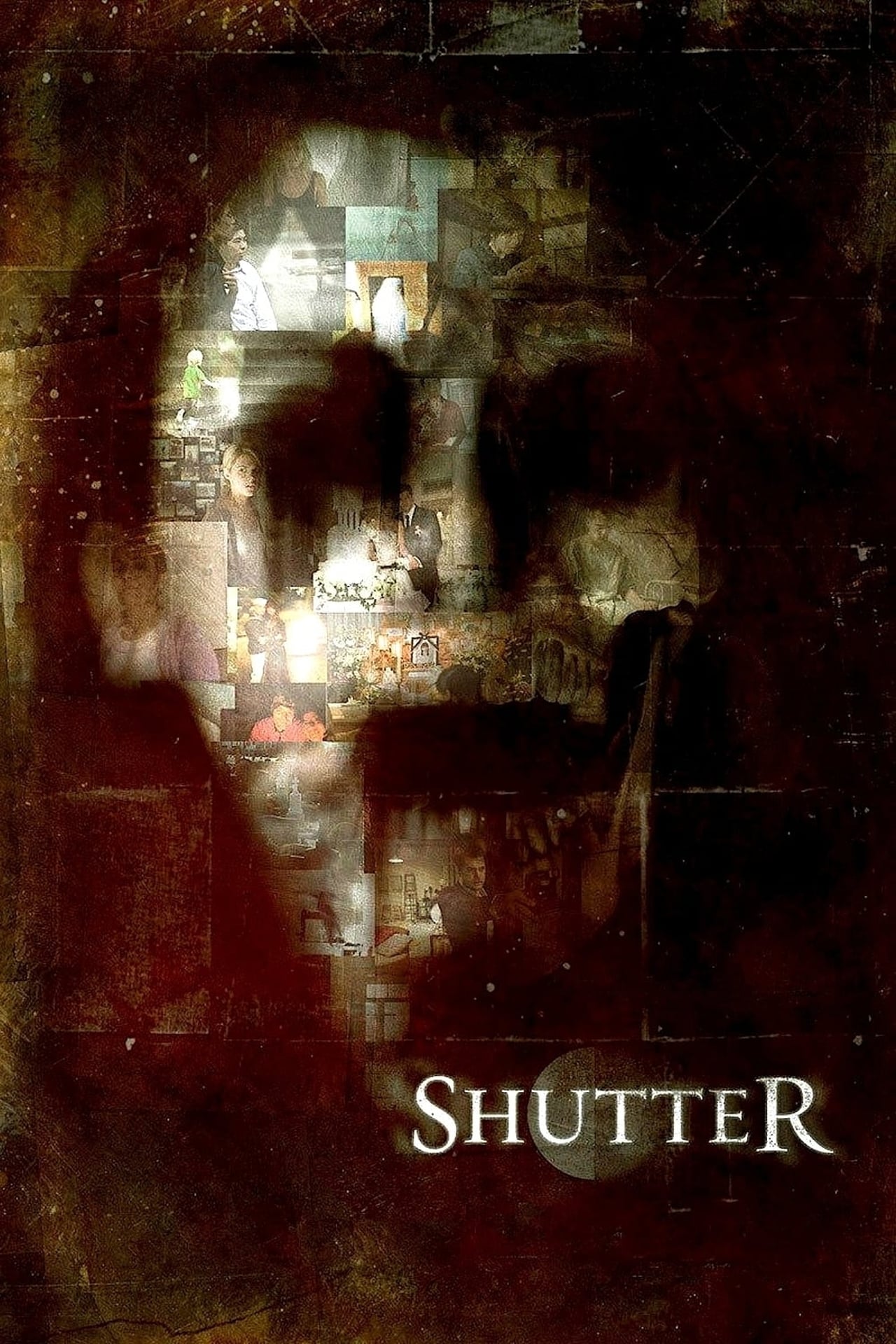 Shutter (2008) : A newly married couple discovers disturbing, ghostly images in photographs they develop after a tragic accident. Fearing the manifestations may be connected, they investigate and learn that some mysteries are better left unsolved. 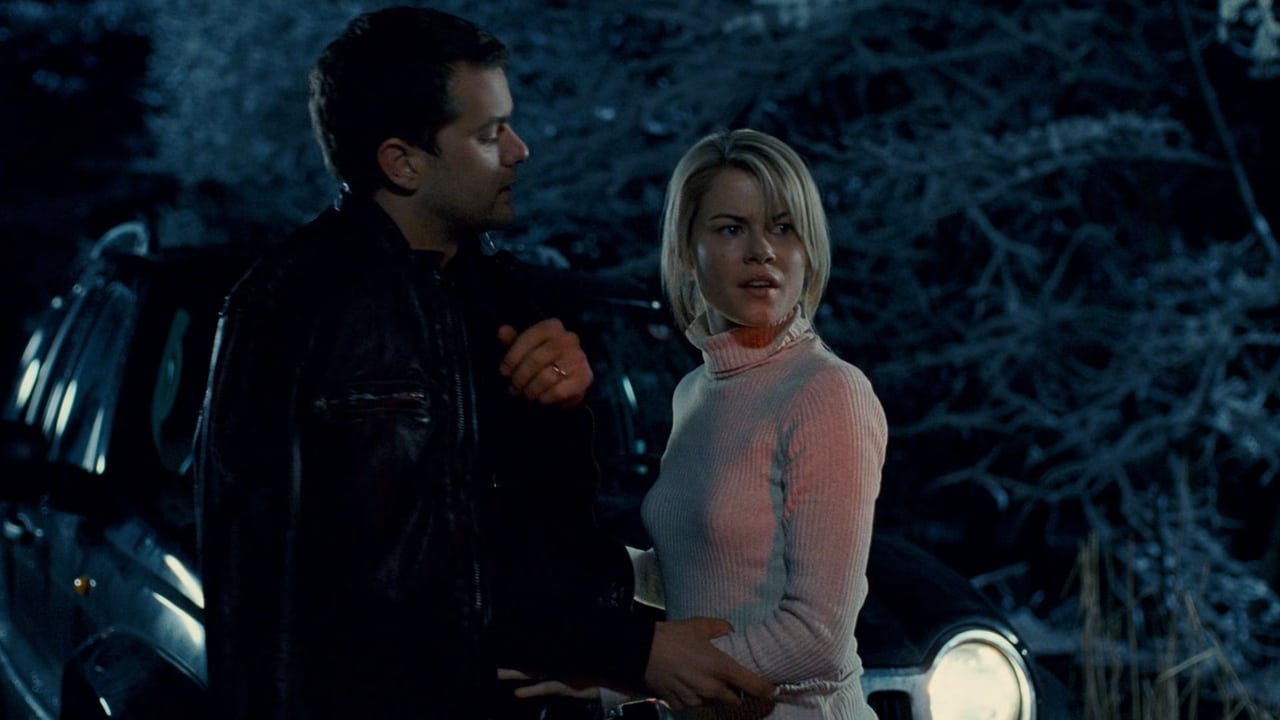